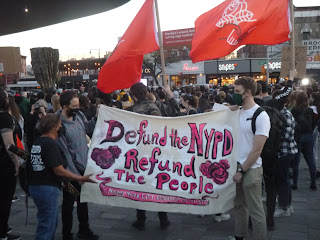 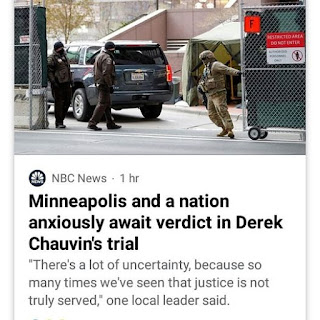 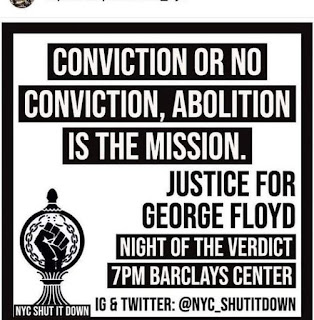 All day we knew it was coming.

I talked with my students about it.

None of my students thought Chauvin was going to face justice.

He’s gonna get off, they said.

He’s gonna get off.

There’s gonna be a riot.

Police along the streets.

Walking down Hoyt Street past some guys on the corner, I remember spring 1992 in Los Angeles.

We thought the video evidence against the police who beat Rodney King was enough to put them away. I remember the feelings and the riots that followed for days in LA.

I remember December 2014 the night the Grand Jury decided not to charge indict Pantaleo, who killed Eric Garner.

And we marched into the night.

Uptown, downtown, all over town.

Fighting it back and forth.

We’ve been disappointed so many times.

They are going to announce it at 430 says one of my students, only half paying attention to class.

Another says she’s not going to stay near Barclay Center, where the protests will take place regardless of the verdict.

I don’t have a good feeling about this, she says.

And then the judge walks in.

Smiles, not rage in the streets.

I can look at people without seeing the rage or the sadness of the disbelief or resentment, at least for a night.

A few of us chat at Barbes.

Its good not to be doing the Sisyphus routine, another line of demos along the way.

“the first thing we could do was breathe,” says Adrienne Maree Brown.

a practitioner of breathlessness is guilty

(he looked surprised too)

that small alignment is so rare

it lays our contradictions bare

it's really chorus, we of so many minds”

Riding down 6th to Atlantic,

A quiet scene at Barclay’s Center.

So many bodies, quiet, a hush.

A few screams about revolution.

I ride home, glad the kids filmed the scene.

Glad they filmed the police.

It shouldn’t have been that close.

Shouldn’t have been a cliffhanger that a filmed murder resulted in a guilty verdict.

Your daddy changed the world, says the president to George’s daughter.

“Chauvin was found guilty because he had to be to preserve the current system of policing,” says Alex Vitale.  “The Dept. turned against him to save itself.”

“We take no pleasure in a man going to prison,” says Al Sharpton.

“We would have rather George be alive.”

By midnight, we hear gunshots in the Gowanus.

And then word of Ma’khia Bryant,

She was a kid.

Her whole life ahead of her.

I got three and a half hours of joy and justice before another says Jay Walker.

Its all starting again.

Over and over again. 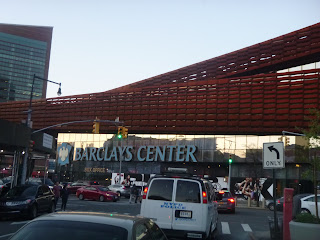 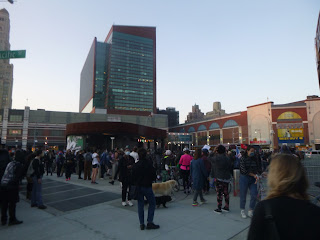 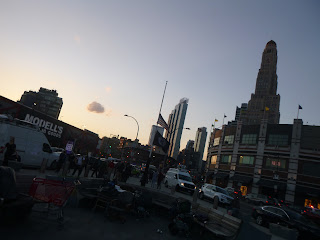 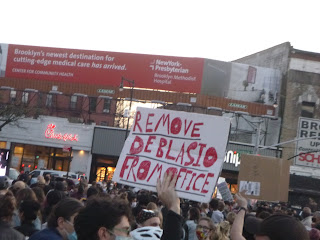 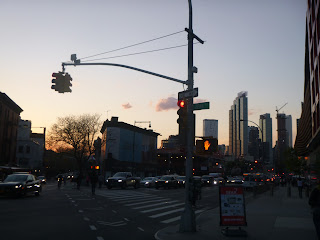 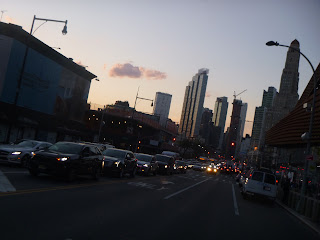 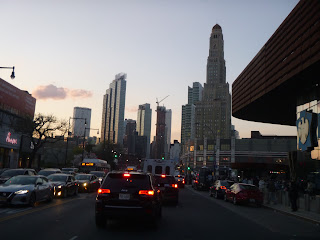 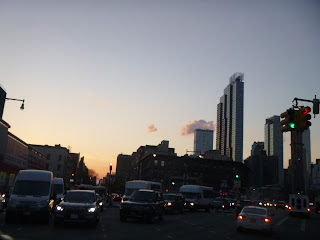 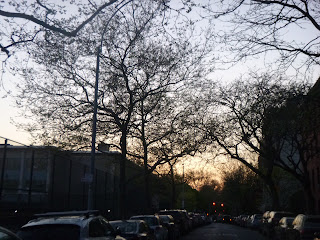 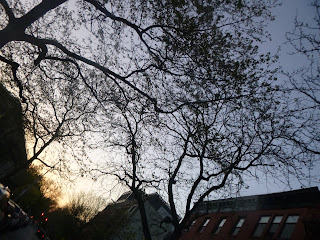 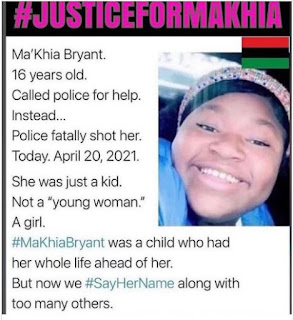 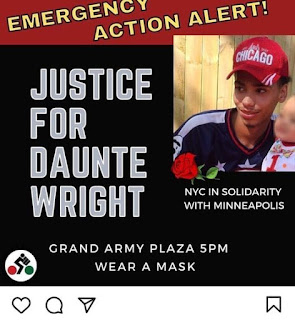 Posted by Benjamin Shepard at 6:12 AM