Narratives from the Outside: DACA Actions in NYC and the Violence of Poverty #ICEout #NoBanNoScam #DREAMActNOW ! 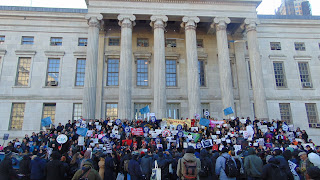 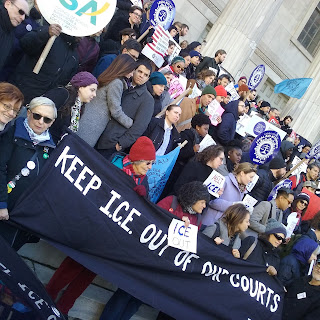 Over the last few weeks, many of my students have presented their concerns about the fate of the DACA program.  Many, who’ve lived here their whole lives, fear they will face deportation.  The signs are everywhere.  Immigration Customs Enforcement going into hospitals, courts, and schools.
Throughout their presentations, my students, working class CUNY students, recounted narratives of exclusion and inclusion, of living in shelters or packed studio apartments with grandparents, parents, and grandkids, of looking for lawyers to help if congress is unable to resolve the DACA fiasco, of wondering if they have legal recourse if they are harassed, fearing deportation.

“That shit has happened to me,” explained one student, recalling the story of an undocumented twelve year old girl afraid to go to the police after she was sexually assaulted.  The fear beneath the surface is everywhere.

My daughter and I read Lois Lowry’s novel, Number of the Stars, a story of the people of Copenhagen who helped their Jewish neighbors elude capture during World War II, smuggling them on fishing boats, to Sweeden.  We wonder if this is next.  Will we have to hide our friends?

My friend Gretchen posted a photo from Mexico of a sign declaring: “Welcome to the Fun Side of Trump’s Wall.”

Throughout the week, Congress was entertaining plans for “entitlement reform” to gut more social programs.  The mayor is giving away community gardens to developers, and the tax bill is making its way through congress.

“We don’t have money anymore,” Senator Orin Hatch explained when asked if he was going to reauthorize the Children’s Health Insurance Program, the bipartisan Clinton era health insurance expansion, that built on Medicaid and Medicare.

Obama expanded from there.

And now, its under  attack.

We beat back inequality with Occupy, the ACA, and the War on Poverty.

2017 is no doubt a step backward in history.

Still we trying to push forward, out of the darkness.

From Washington to NYC, activists across the country mobilized, put their bodies on the lines,calling for solutions, not more deportations.

Poverty is violence and we are going to see more of it – people digging through trash cans, denied healthcare, turned away from aid, while those on the inside enjoy their black-tie dinners.
And people are fighting back against the attack.

My friend Phil sent me an email inviting me to an action at Borough Hall.
Emergency Rally: #ICEOut of the Courts Now!
· Hosted by Association of Legal Aid Attorneys - UAW 2325

On November 28, Immigration and Customs Enforcement (ICE) agents collaborated with court officers and administrators to detain a public defenders client at the Brooklyn Misdemeanor Court. In response, dozens of public defenders marched out, demanding that Chief Judge Janet DiFiore and the Office of Court Administration implement policies to prevent New York courthouses from collaborating with ICE.  This is the seventieth time this year that federal agents have detained undocumented immigrants at New York courthouses as they perform their civic duties.

On Tuesday, dozens of public defenders walked out of Brooklyn Criminal Court after a Legal Aid client was detained by Immigration & Customs Enforcement in Brooklyn Criminal Court in collaboration with Court Officers and the Court Administration. They marched to the Brooklyn District Attorney’s office, demanding that the Office of Court Administration and Chief Judge Janet DiFiore implement a policy to would prevent New York Court staff from collaborating with ICE officers or entering Court property.

Please join us on Thursday, December 7th, at 1pm at Brooklyn Borough Hall for a mass rally with our union, other attorneys, and community and immigrant organizations to demand that the Office of Court Administration and Chief Judge Janet DiFiore implement a policy to bar ICE agents from entering NY Court property.

I saw several of the activists on hand at Washington Square Park later in the day.
RALLY Against Muslim Ban + Tax Scam and Fight for DREAM Act

Join the New York Immigration Coalition, MPower Change, Strong Economy for All, and our partners in Washington Square Park to rally and then march against the Muslim Ban and the Tax Scam, and stand for a DREAM Act!

On Monday the SCOTUS decided to allow Trump's Muslim Ban to move forward.

Last Friday the U.S. Senate passed a Tax Scam that will devastate poor people, increase taxes on the working class, and give tax cuts to the 1%.

Since October 5, 2017, over 10,000 DACA recipients have lost their protections to work and live legally, putting them at risk for deportation.

The Trump Administration is coming after all of us. We must stand together to fight against discriminatory policies and damaging tax scams, and to defend our immigrant communities. Let's take back #OurNY and say#NoBanNoScam and #DREAMActNOW ! 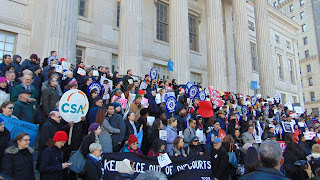 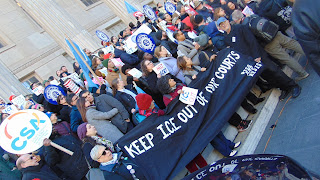 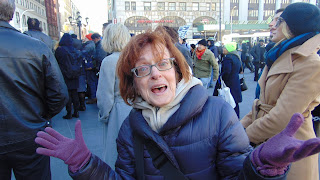 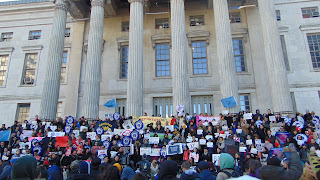 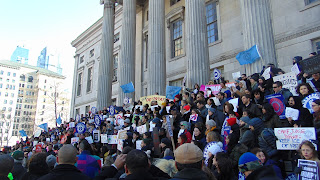 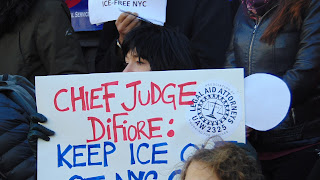 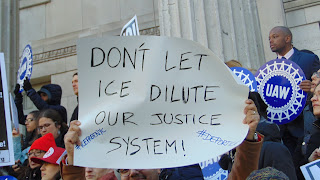 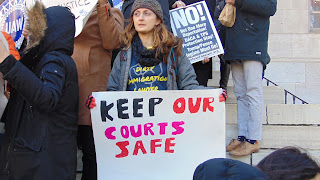 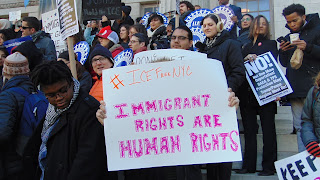 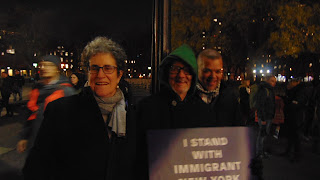 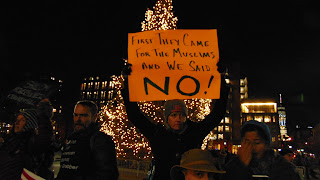 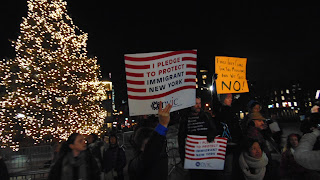 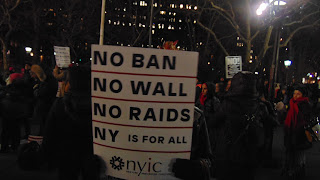 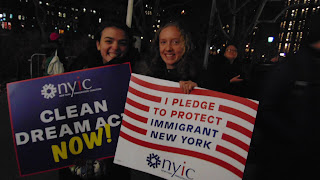 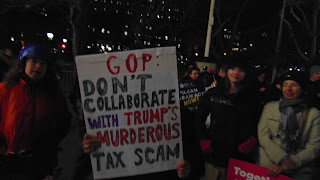 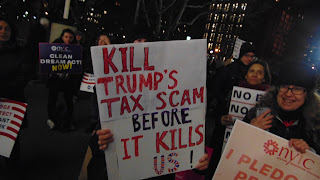 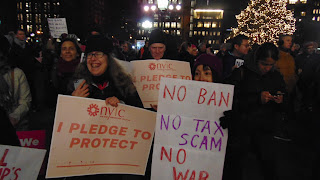 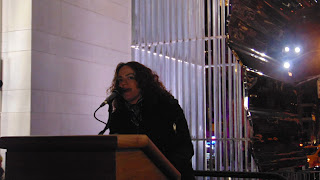 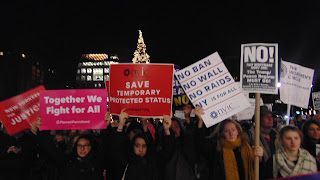 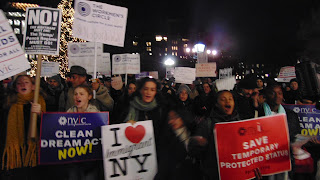 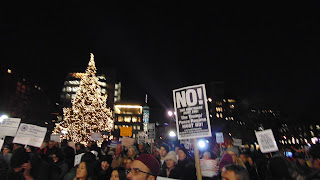 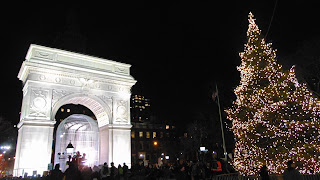 Posted by Benjamin Shepard at 5:49 AM