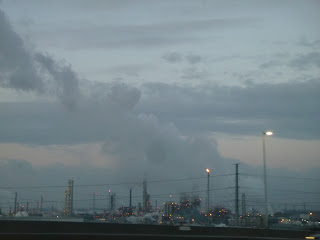 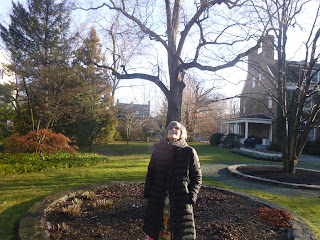 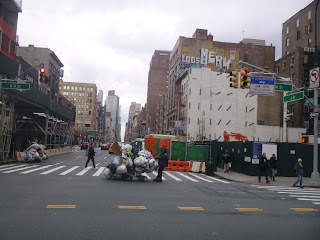 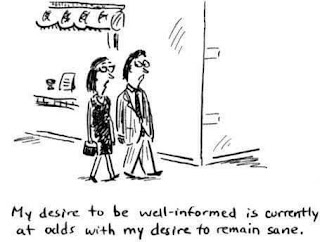 The  teenager and I read as much as poetry as we can find,

Mostly over breakfast,
often through quiet moments.
She’d rather be reading Jane Eyre by herself.
The trials of friendship everywhere growing up.
Janes out  with new friend Mary, as Helen is fading away,
But Jane doesn't see it, who of us could see what Helen was enduring.
My friends are coming over she says, but they never arrive.

The first poem, I pick:
A random selection:

Mac Flecknoe by John Dryden, a satire that changed lives:

“All human things are subject to decay,
And, when Fate summons, monarchs must obey”

Fred, Dad’s best friend wrote about this poem in the 1960’s.
This poem keeps coming back at me.

Always there to remind,
We are all subject to decay.
Our lives,
Democracy.
I miss feeling hope, my friend Erin  says this morning.
The senate votes for no witnesses in the Impeachment.
Tears  and   rage.

It ain’t easy participating in a democracy.
Yet, participation is perhaps the only thing that will save us.
See you in the streets.

I write  quoting from this my January lament.
Brexit and Brazil,  Trump pillaging,
I  fear for my grandkids, says Mom.

Let me pick one,  the teenager says the next  day,
flipping through the volume I’d found in the street,
Settling  \on Tennyson:

“Oh, yet we trust that somehow good
Will be the final end of ill,
To pangs of nature, sins of will,
Defects of doubt, and taints of blood;”

Let me try one by Ferlinghetti,
I say the next as the teenager plays her clarinet.
Her song filling the  room
I’ll listen if you leave my friends and I alone tonight she agrees.
Lets try this one from Coney Island of the Mind,
I read #15:

I feel like that acrobat.
Aren’t we all risking it,  I think, reading the lines over and over again.
Feeling like we are all reaching for that something about to tumble.
Looking for solace,
Trying to find a friend out there.
Sometimes  no one takes our calls.

“In Florence, a rich and famous city of Italy in the province called Tuscany, there lived two gentlemen of wealth and quality, Anselmo and Lothario, such great friends that by way of distinction they were called by all that knew them "The Two Friends."

The early sentences hint at that painful sense that
friendship can often be tenuous:

:They were unmarried, young, of the same age and of the same tastes, which was enough to account for the reciprocal friendship between them.”

Reciprocity can be hard,
Always is,
Desires change.
So do circumstances:

“Anselmo, it is true, was somewhat more inclined to seek pleasure in love than Lothario, for whom the pleasures of the chase had more attraction; but on occasion Anselmo would forego his own tastes to yield to those of Lothario, and Lothario would surrender his to fall in with those of Anselmo, and in this way their inclinations kept pace one with the other with a concord so perfect that the best regulated clock could not surpass it.”

The trials of friendship and loyalty, of what is right, wrong, how friends cope with each other, what they expect, need, can  ask for, can think.
One question after another,
One trial after another.
Everyone is  going  through it.

There are Jane and Jenny and Dan and Dorris,
Greeting each other after service,
Still walking,
Still singing.
Back up to Bryant Park after church.
People watching on 6th ave,
along  the way,
Superbowl Sunday.
Not that cold out.
But a chill in the air.
Unable to shake it.
From the trains to my body.
Rebirth Brass band reminding us, we can love.
We can dance.
I am thinking of friends and Tennyson.
“Behold, we know not anything;”
concludes the bard.
“I can but trust that good shall fall
At last—far off—at last, to all,
And every winter change to spring.”

On the border, kids are in  cages.
Caught in migration detention.
A bad dream taking grip.
As if Tennyson was writing

The trials of friendship keep me up all night long,
Wondering about the conflict of our lives.

A poem flies into my mailbox.
Kate is digging through a pile of boxes and memories.
“There will be songs about this”
Writes Kim Shuck
“Once bodies are found” 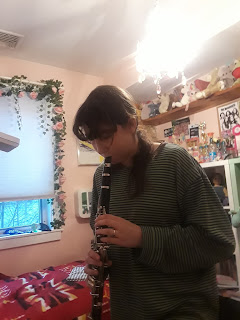 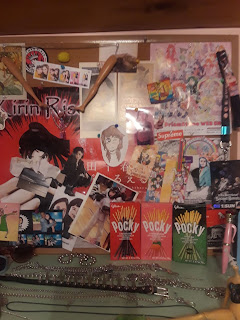 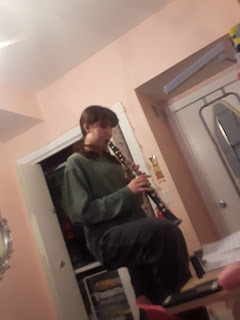 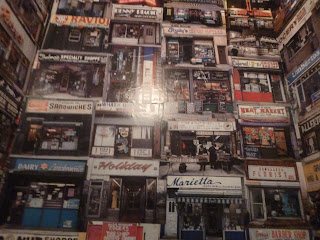 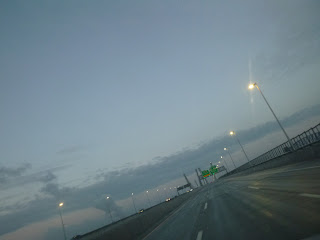 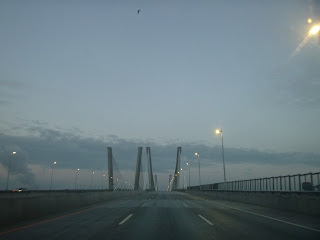 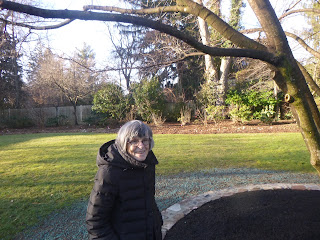 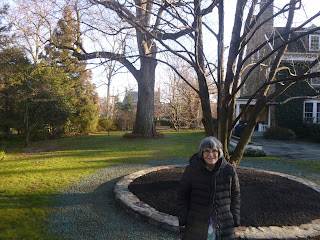 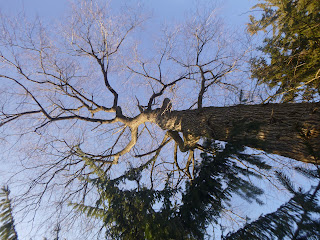 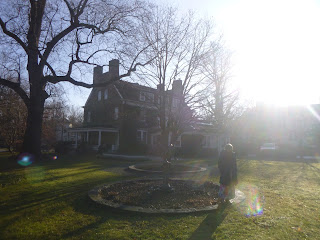 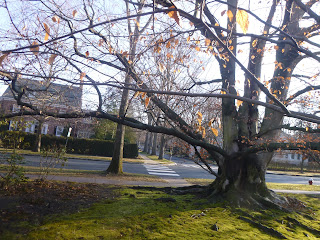 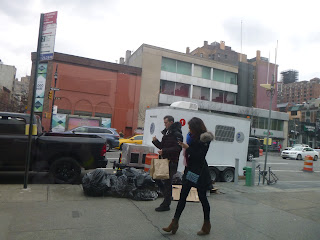 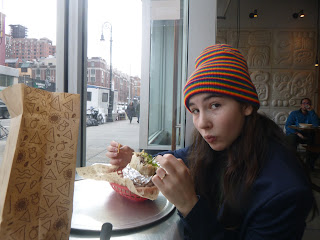 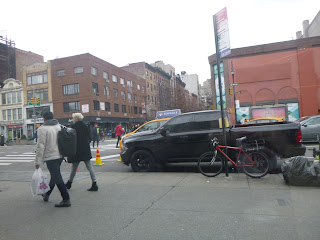 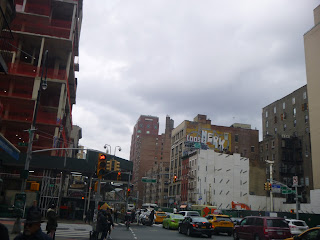 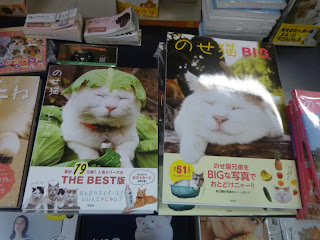 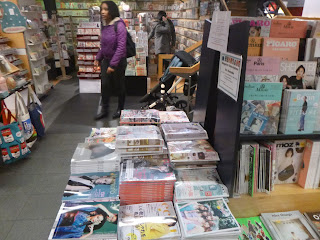 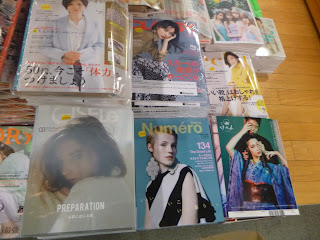 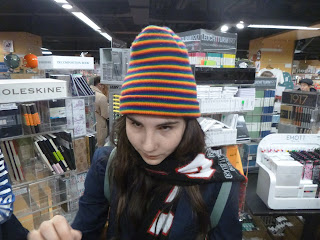 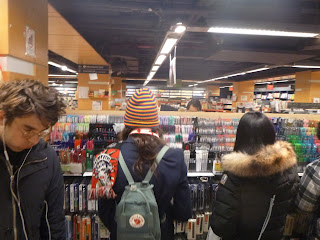 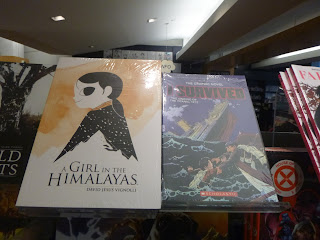 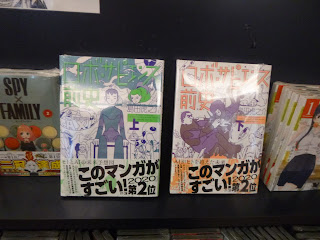 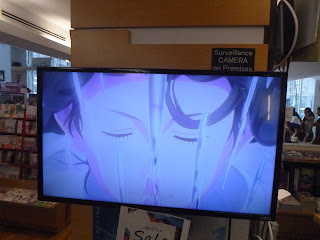 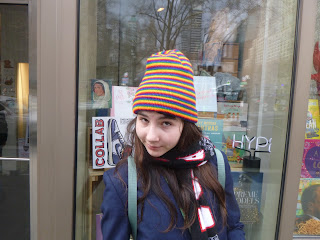 Posted by Benjamin Shepard at 12:39 PM