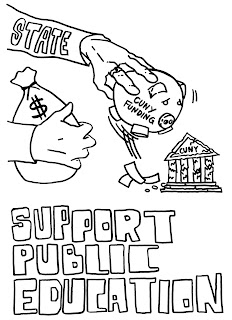 Systemic underfunding of CUNY got you down? Join us for City Tech in Crisis: A Town Hall for All! February 20th 3-5pm at City Tech NAMM 119. Come raise your voice and join the growing movement to mobilize for the public funding we deserve! #fundcunynow @cunyrising @usscuny @citytechsga @psc_cuny @citytechlibrary @nypirgcitytech @citytechsld 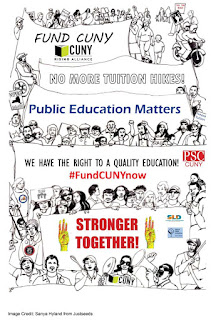 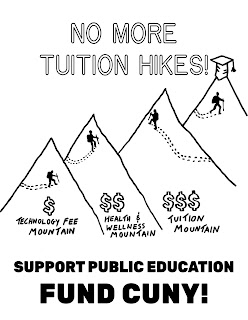 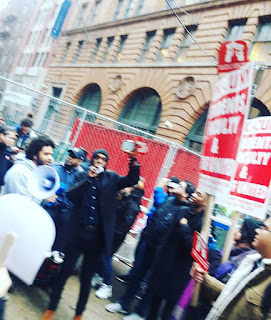 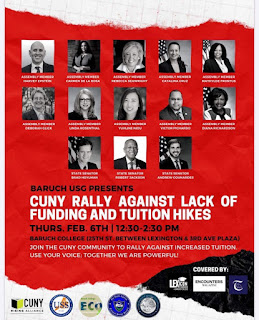 
@CUNYRising
· Feb 2 Time to stand up to @NYGovCuomo @CarlHeastie @AndreaSCousins
Fully fund CUNY NOW!!What’s the wait? How many more students have to beg on their knees explaining they are homeless and hungry? #fundcuny #freecuny 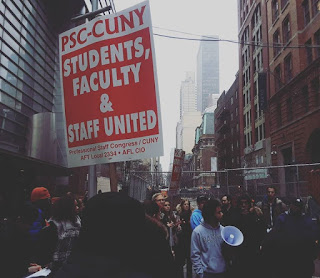 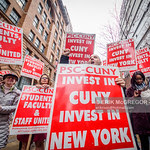 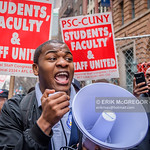 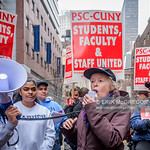 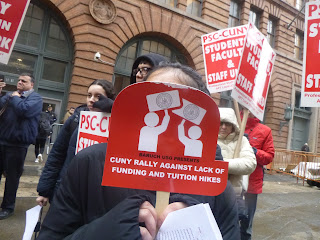 PSC President “Barbara Bowen writes: State legislators are turning out in force this Thursday for a protest at Baruch against tuition increases and lack of funding for CUNY.  The poster below makes the point well. Delegates and PSC members should make sure there is a large crowd of faculty and staff there to add to the pressure for the public funding CUNY needs.  The rally is from 12:30 to 2:30 this Thursday, the 6th, at Baruch College. …If you can use your lunch break or time between classes to make a quick trip to Baruch, you will add to our power with State government. The Baruch student government has organized the rally and done an impressive job of gathering political support. Their message links student tuition hikes with systemic underfunding - exactly the message 40 PSC activists were pressing in meetings and a hearing in Albany today.  It’s rare to see this kind of legislative support for a rally at a single campus. Let’s stand in solidarity with students, whose message is in solidarity with us, and turn out significant numbers to put power behind our demands… see you Thursday, I hope!”

At the rally, she referred to the New  York City elected officials in the Senate and  Assembly.
“We need them to step up.  This is not just a protest.  It is part of a campaign, campaigning this year to get the state funding for CUNY increased.”

Underfunding has left CUNY without resources to do  what  it needs to do, for website updates, for teaching materials, to fix leaks, or repairs,  to hire teachers, to compensate adjuncts, to loan books, to support research. Tuition hikes leave students debating paying for either books  or  food, rent or  classes. Students are food insecure. The list goes  on  and on.

Several speakers referred to an upcoming  event at our college:

If all the students, all the staff in CUNY stood up, things could be different.
It has to be. 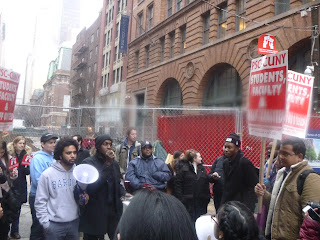 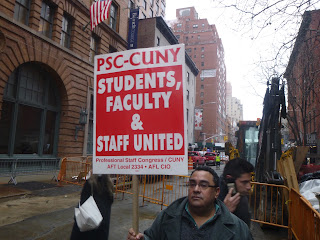 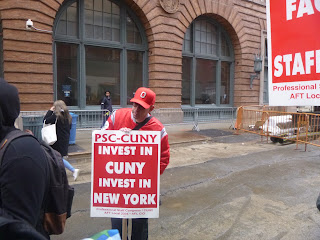 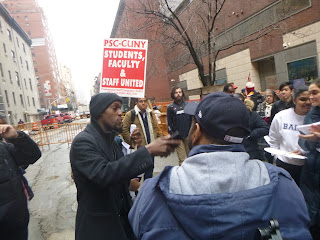 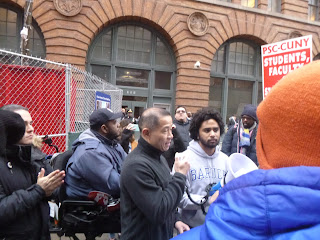 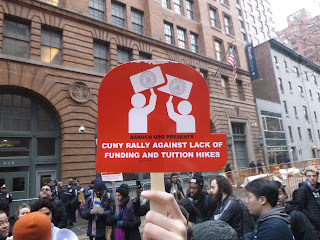 Posted by Benjamin Shepard at 10:28 AM