On Funerals and a Ride Through Time, #RIP Trish 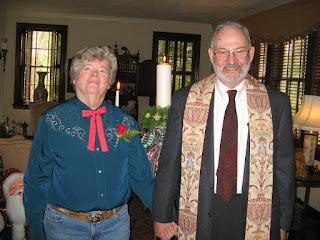 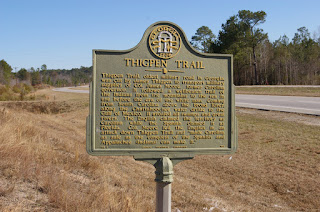 Shepard Fertilizer and a sign for the Figpen Trail

My aunt Trish died this week.

Louie’s daughter, she was the last of our ties to Moultrie, in Central Georgia, where Dad grew up, the son of Louie’s brother, Kirk.  Their mother had four sons, Carl, Winston, Kirl, and Louie.

She left a mimeographed memoir of those years we still read.

I knew Louie, a World War Two vet, who lasted near a hundred years, like his mother.

Last time I was in Moutrie we were there to visit Louie.

All week, I found myself thinking about Grandad’s funeral in 1985, at the age of 77.

We visited old friends, driving from Dallas, through the country roads of Thomasville, through the Spanish moss hanging from the trees, to an old plantation.

The horrors are all there, the temper, the old system.

Saying goodbye to grandad was a seminal moment in my childhood, a first dead body, a departure.

And then his son Kirk and his wife Harriet.

“I miss my family,” Dad said some twenty years after they all passed.

He always remained friends with Trish, through the years, visiting her over the holidays.

She always made him feel welcome.

And that time is washing away.

“President Jimmy Carter has announced his recent liver surgery found cancer that has spread to other parts of his body.”

Trish, was a survivor,

My first instinct was to go to the funeral, to drive the 15 hours through Virginia and South Carolina to stay in Savannah and stay at the

I was going to be listening to Absalom Absalom and Frannery O’Conner. Her father’s passing in 1941 shocked her to her soul:

“The reality of death has come upon us and a consciousness of the power of God has broken our complacency like a bullet in the side. A sense of the dramatic, of the tragic, of the infinite, has descended upon us, filling us with grief, but even above grief, wonder. Our plans were so beautifully laid out, ready to be carried to action, but with magnificent certainty God laid them aside and said, "You have forgotten - Mine?"

It leaves us exposed, old and new mixing into something else.

His departure propelled Flannery to write.

My grandmother, Harriet, said I could write to, as long as I read.

Just as Dad’s grandmother pushed him to read.

And not to worry about typos, just write she said.

I’d think of them all as I made my way West to Moultrie, in

I’d remember Dad’s stories about the Thigpen Trail, running through our old farm in Bridgeboro:

“Thigpen Trail, oldest military road in Georgia, was cut by James Thigpen to transport military supplies of Col. James Moore, former Carolina governor. It followed a well beaten trail of the Indians from the mountains to the sea in use before the era of the white man. Coming from South Carolina above the Broad River, along the Chattahoochee water divide to the Gulf of Mexico, it avoided all swamps and great rivers. The English claimed the territory as Carolina while the Spanish claimed it as Florida.”

On Wednesday night, the teenager said its fall, we have to watch

“What do you do for fun?” asks Herold’s therapist.

Me too, I thought.

Its been a hell of a lot of funerals lately.

Of course, he eventually meets Maude at one.

“What do you do when you are not visiting funerals?”

Go out and live she tells him as she says goodbye to all this, her years in Auschwitz, the horrors, hopes.

So we are back on the roller coaster ride.

COVID is still a reality,

Even if our president makes fun of Biden for wearing a mask.

The Mask of Red Death grasps at all of us, even those who deny her.

"And Darkness and Decay and the Red Death held illimitable dominion over all," says Poe in the last lines.

HOPE HICKS tests positive after traveling on Air Force One...

And then a quarantine for the president.

“SIREN: PRESIDENT TRUMP, FIRST LADY TEST POSITIVE FOR COVID-19...@realdonaldtrump: "Tonight, @FLOTUS and I tested positive for COVID-19. We will begin our quarantine and recovery process immediately..

There was Eleanor Roosevelt’s declaration of human rights and Jackie Kennedy’s style, and Melania Trump’s grousing:

“Who gives a fuck about Christmas stuff and decoration?... What about the children (in cages)? Give me a fucking break.”

The trip wasn’t going to happen.

There was not going to be a safe way to go to a funeral in the First Presbyterian Church in Moultrie or the reception inside, 15 hours driving each way.

Once again, COVID is in the way.

I’d have to imagine the trips I wasn’t taking.

Uncle Bruce and Aunt Susan are going to the funeral, the last of a generation, to say goodbye to her sister.

We are already on that trip.

This rainy day in Brooklyn waking, recalling a family which was once in Moutrie, Georgia, where we farmed and generations grew and had reunions.

Now its black and white photos.

Thanks for being so kind. 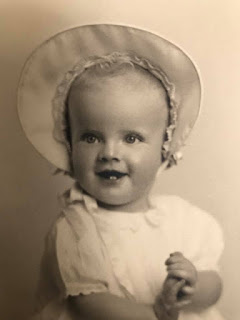 "Patricia Shepard January 16 · Thanks to all my friends and family for the wonderful birthday wishes! It was a wonderful day! It will take a while to get use to the fact that I now have rolled over the big eight O!" 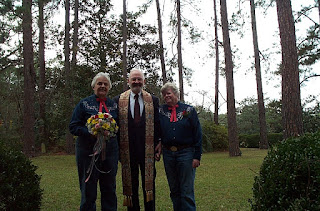 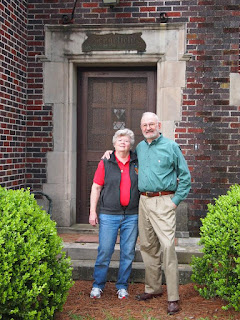 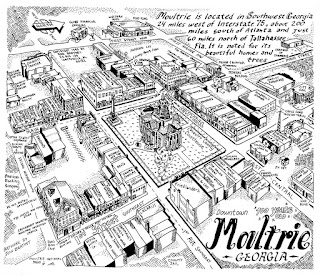 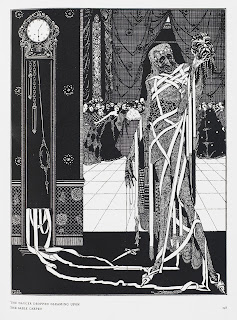 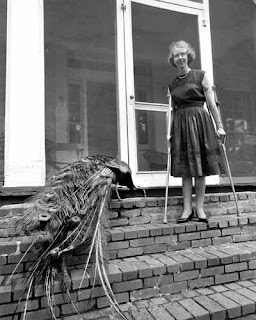 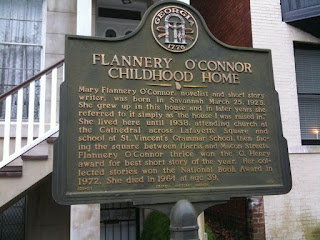 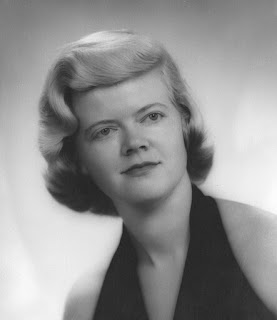 Posted by Benjamin Shepard at 8:25 AM