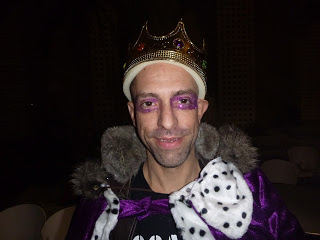 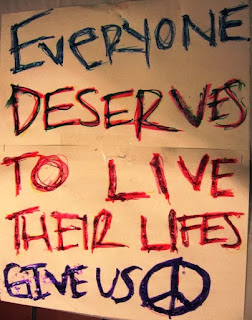 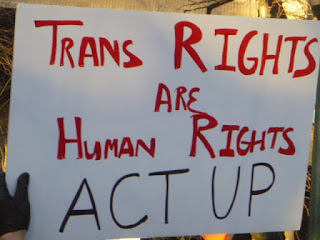 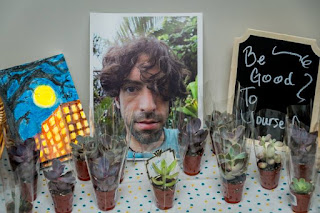 Venus was at Occupy.
Another vagabond hoping.
Word from Wall Street.
Venus/ Felix
Punched by a cop.
Evicted by the city.
Squatting.
You everywhere.
At Trans rallies.
With lots of glitter.
I saw you at Faerie camp.
I saw you  at the AIDS demo in  DC.
I saw you in the pops.
At VOCAL.
Or political funerals.
Venus walked over to say hello.
Getting a coffee.
Trans lives matter.
Everyone deserves a home.
Trying to find a space in  the city.
Sensitive to others' pain.
Occupy Wall Street a spiritual calling.
Often betrayed.
Forgotten.
Leaving for a while.
Coming back.
Leaving again.
Off to  Tennessee.
We missed saying  goodbye.
You felt betrayed.
Off you left.
And then
Back to the city.
Squatting back and forth,
through  the  shelter system.
Fragile body,
suffering in the cold.
food scarcity issues,
chemical  issues we were all going through.
wasn't one to broadcast what  was really going on,
Why don't we look for the living among the dead?
He is not here; he has risen!
In the streets.
Creative direct actions.
Dreaming
Dreaming
Dreaming
of a different world.
You are still everywhere. 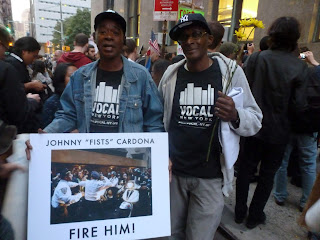 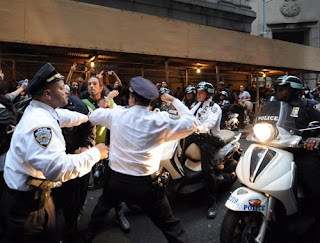 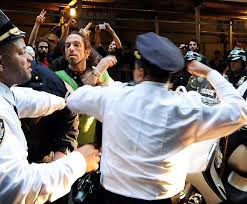 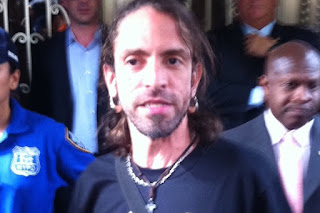 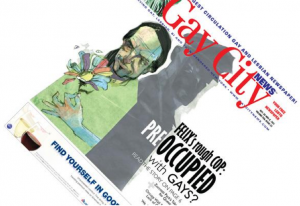 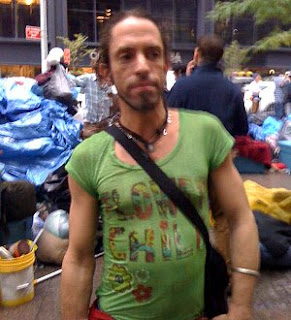 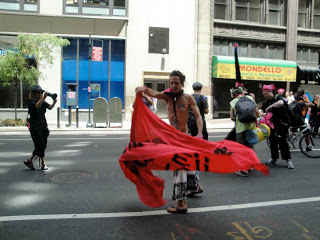 Felix at Occupride by Mickey Z. 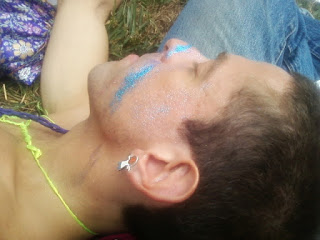 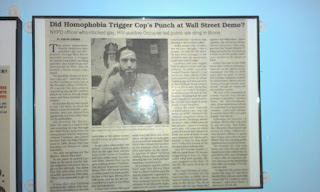 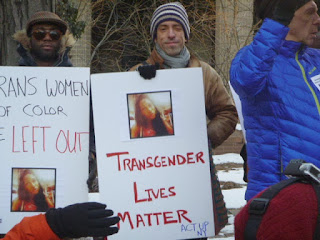 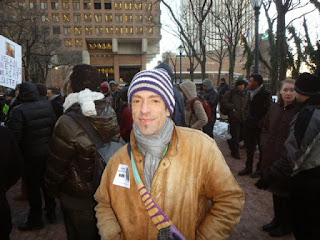 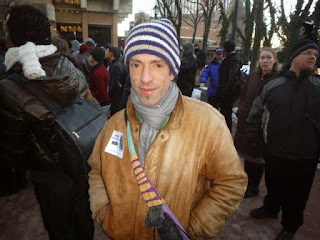 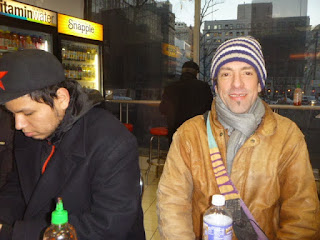 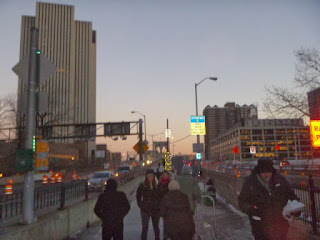 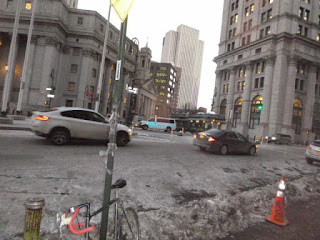 Posted by Benjamin Shepard at 4:07 AM