“Anarchy is For Lovers”: On Progress and Conflict, Friendship and Fighting: Winter Social Movement Reading, between Adorno and Benjamin, Women’s Marches, and a Few Notes on This Moment 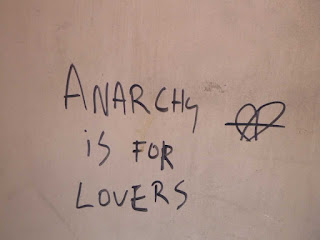 Benjamin Shepard is the author of Illuminations on Market Streetand ten other nonfiction books, including Rebel Friendships. He is writing a book about friendship and fighting. 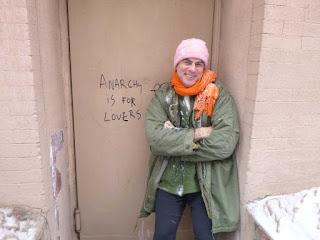 Posted by Benjamin Shepard at 11:45 AM