In an Age of Resistance, We Need Direct Action, Solidarity, and Support for a Diversity of Tactics 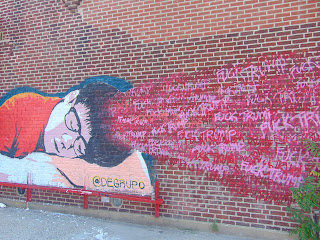 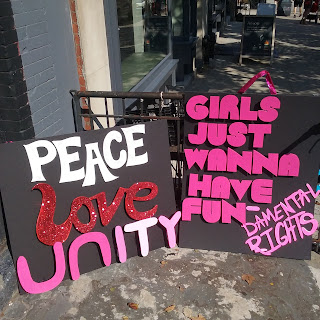 Walking through the neighborhood the other day  and saw a fresh new round of graffiti and street art up from the last time I was here in early June.   I am always amazed to see how much all the pieces of street paint overlap with the lights of the sky, the street, the stores, all contributing to the vibrancy of the neighborhood.

Walking, I was thinking about the movements to keep our neighborhoods and communities healthy and safe.  We are battling encroachments every day, unscrupulous landlords, polluters, right, right wing politicians, and developers hell bent on turning the streets into shopping malls.

But still we organize.  We meet in community board meetings.  We research and we protest.

We need everyone out there doing all sorts of organizing.  With this in mind, we also need to respect the different ways people contribute.  Some people make calls and others put their bodies on the lines. Some resist with direct action. Others take part in permitted actions. In July activists around the country, including Housing Works, ACT UP, National ADAPT, Rise and Resist, disability activists, liberals, and even a few anarchists put all their skills together to stop the bills to kill the Affordable Care Act.

My friend LA Kauffman posted a note congratulating them.

"Wow, let's hear it for the heroes who won this health-care fight and showed not only that resistance works, but HOW it works. I'm thinking of the disabled people from National ADAPT who were the first to put their bodies on the line to block these hateful bills, and who took bold action time and time again. I'm thinking of the people with HIV and the people who rely on Medicaid, organized through CPD Action, Housing Works Inc., Rise and Resist, and other groups, who lobbied and sat in over and over again to fight for all of us. This was a battle led and won by the most vulnerable among us: disabled people, queer folks, HIV+ folks. One key organizer told me she estimates that women made up 70% of those on the frontlines -- and a great many of the men who joined them were either gay or HIV+ or disabled or all of the above. They got on buses in the middle of the night, put their bodies directly right in the way of a government hellbent on depriving us of basic care, endured miserable hours in police custody, and then returned to do it all again. All the phone calls and all the local protests around the country played a big and crucial part, too, but direct action set the tone and led the way. I am in awe of all who fought so hard, and so grateful." 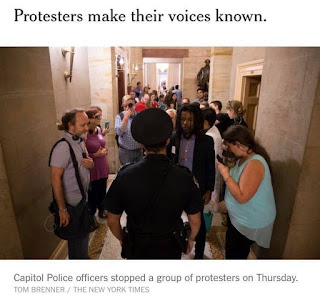 The organizing serves as a useful testament to the ongoing utility of a diversity of tactics. There is no one right way to respond to the crazy position we find ourselves in.  But with a democracy deficit, a little more democratic engagement does not hurt.  There are zillions of ways to engage and support each other.  We need people butting their bodies on the line, picketing, making phone calls, keeping their sense of humor and pranking.  We need ACT UP and ANTIFA. And its even ok for Tina Faye to make us laugh at ourselves and the Nazis and Trump. In an era when everyone seems to think they know the answers, how can we just support each other and a diversity of tactics?

More than anything we need solidarity and support for a diversity of tactics.  For some people this involves fighting back for others it involves community building.

Saturday afternoon, I ran into my friend Andrew Boyd who told me about visiting the Zad this summer.  For forty years, activists have prevented the construction of an airport in France using as many tactics as possible. "Its a true example of the use of a diversity of tactics," noted Boyd, who had spend a few days with John Jordan this summer talking about how all the organizers, those using hard and soft blockades and a range of tactics helped each other and the campaign.


“It’s like living in the playground you always dreamt of as a child.” Camille, occupier of the zad.


“That’s how I resist, by keeping working till the police arrive. Whether we like it or not we have become more than ourselves.”  Marcel, Farmer living and working on the zad.

On the western edge of France, 4000 acres of wetlands, fields and forests have become a liberated zone, a vast laboratory of autonomy, where 200 people in 60 different collectives live together without the state, occupying the land against a new airport project for the city of Nantes. Politicians call it “a territory lost to the republic”. The local farmers and villagers, activists and naturalists, squatters and trade unionists, who are part of the growing movement against the airport and its world, call it The zad – The zone to defend.


With its bakeries, pirate radio station, tractor repair workshop, brewery, banqueting hall, medicinal herb gardens, a rap studio, dairy, vegetable plots, weekly newspaper, flour mill, library and even a surrealist lighthouse, the zad has become a concrete experiment in taking back control of everyday life. In 2012 the French state’s attempt to evict the zone was fiercely resisted and the police have not set foot there since. Every time the threats of eviction resurface, over 40,000 people take part in creative acts of disobedience to defend the zone. 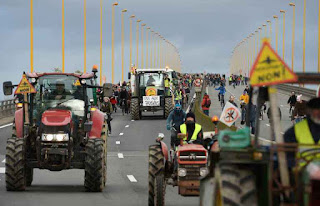 Lately in the US activists seem to have walked away from a respect for a diversity of tactics.  But its time to bring back this respect for multiple forms of engagement.  Its time for a big tent in which activists in the resistance support multiple foms of resistance, from voting to direct action, to support for Hillary, Bernie, and even Antifa.

After all, everyone is needed in this resistance.  There has to be place for activists from a broad range of settings so everyone feels welcome.

This is a time for more creative direct action than we can imagine.  Nathan Heller offers a blistering critique of methods of direct action in his New Yorker piece suggesting protest may not be getting results anymore.  Yet his story is not well fact checked.  Occupy helped compel New York's mayor to further the millionaire's tax as a time when he hoped to let it expire.  AIDS drugs and housing only came because of protests, combined with organizing.  The civil rights and labor laws came into being because of direct action.  Yet, it must always be reinvented.

What it does offer  is an image of a democracy and solidarity in action.  Writing about the Women's March, he concludes:

"At a time when identity is presumed to be clannish and insular, it offered solidarity on a vast scale.

At a time when identity is presumed to be clannish and insular, it offered solidarity on a vast scale.What was the Women’s March about? Empowerment, human rights, discontent—you know. Why did it matter? Because we were there. Self-government remains a messy, fussy, slow, frustrating business. We do well to remind those working its gears and levers that the public—not just the appalled me but the conjoined us whom the elected serve—is watching and aware. More than two centuries after our country took its shaky first steps, the union is miles from perfection. But it is still on its feet, sometimes striding, frequently stumbling. The march goes on, and someday, not just in our dreams, we’ll make it home. ♦"

After all, direct action gets the goods. 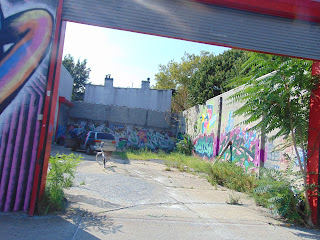 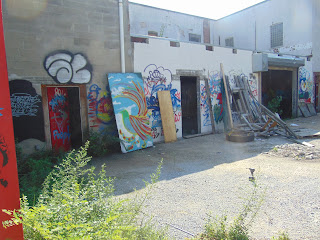 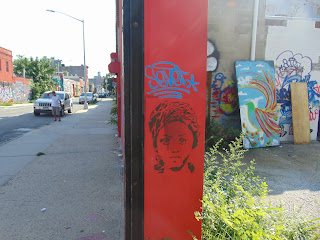 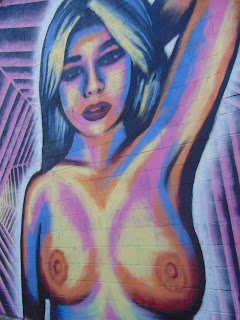 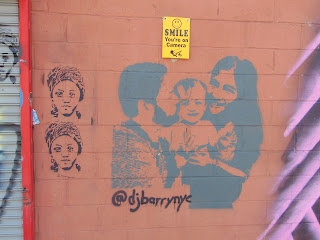 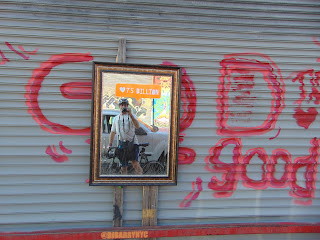 Posted by Benjamin Shepard at 7:21 AM