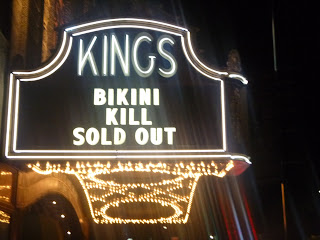 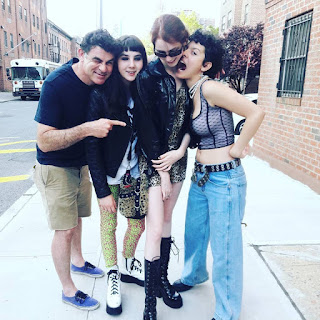 On the way to Bikini Kill with two of three @cannibalgirlsnyc! — in New York, New York.
Half my heroes were in the audience. Everybody was there - Anna, Brennan, Monica, Virgina. Thanks Kathleen!! Thanks Bikini Kill!
All summer long, the talk has been music and fashion, food and travel, activism and Viv.

I think about it and her every day,
Alternately full of anguish or joy.
Our teenager told me about the book.

I told her about Riot Grrrl.
We watched a documentary about the movement when she was in  7th grade.
She didn’t say anything.
The next week, she asked that we watch it again.
A narrative girls and music, autonomy and feminism,
She was gripped with DiY culture.

Last night, we went to see the seminal band of this movement, Bikini Kill at the Kings Theater on Flatbush.
The teenager, her sister, and Maya, of the Cannibal Girls together.

My first show was the Dead Kennedy’s when I was in 7th grade.
We brought the 7th grader along.
Wearing  pink and green pants,
A pleather jacket,
And  white platform boots.

Are there going to be more people your  age or my age asked the little one?

Walking inside the majestic theater, the answer was somewhere in between,
Although a lot of my friends were at the show.

The music did not all translate.
And we were separated from the mosh pit, because  of the seating.
But I loved hearing Kathleen Hanna talk.
And when she introduced Joan Jett, the theater erupted.

“Rebel Girl” she played, Kathleen singing along, the kids dancing  in their seats.

Be my rebel girl.

Thanks for reminding us we can all be our own DiY heroes.
Thanks Bikini Kill!!!!

Kings Theatre
1027 Flatbush Avenue
Brooklyn, NY 11226
MAP IT
June 4
Bikini Kill is a feminist punkband that was based in Olympia, WA and Washington, DC, forming in 1990 andbreaking up in 1997. Kathleen Hanna sang, Tobi Vail played drums, Billy Karren(a.k.a. Billy Boredom) played guitar and Kathi Wilcox played bass. Sometimesthey switched instruments. Bikini Kill is credited with instigating the RiotGrrrl movement in the early 90's via their political lyrics, zines andconfrontational live show.The band started touring in June 1991. In addition to touring the US severaltimes, they also toured Europe, Australia and Japan. Bikini Kill recorded andreleased a demo tape, two EP's, two LP's and three singles. Their demo tape wasself-released,while their first two records came out as a full length CD/Tapeand their singles were posthumously collected on CD.Bikini Kill believed that if all girls started bands the world would change.They actively encouraged women and girls to start bands as a means of culturalresistance. Bikini Kill was inspired by seeing Babes in Toyland play live andattempted to incite female participation and build feminist community via thepunk scene. They used touring as a way to create an underground network betweengirls who played music, put on shows and made fanzines. This independent mediamaking and informal network created a forum for multiple female voices to beheard. 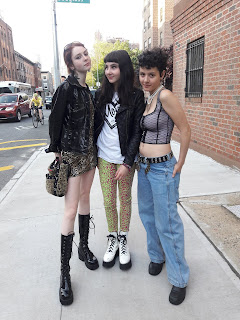 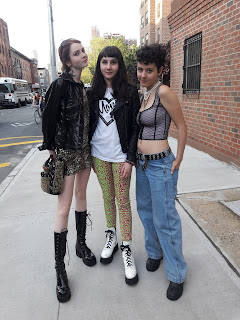 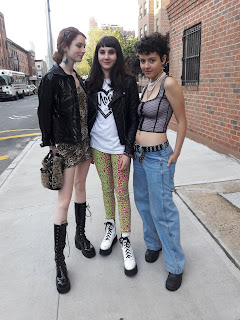 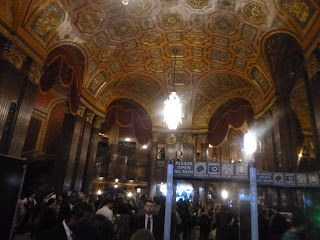 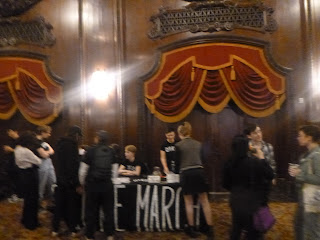 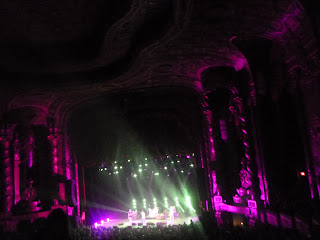 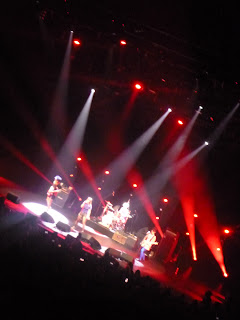 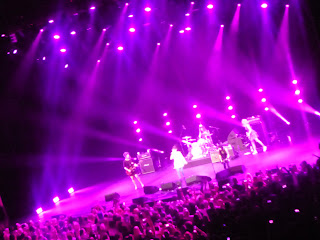 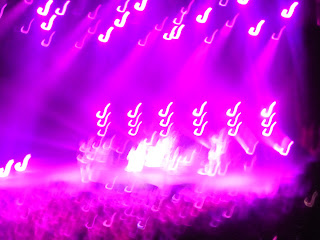 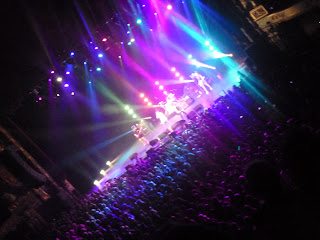 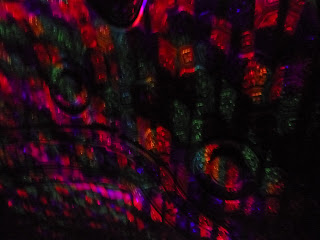 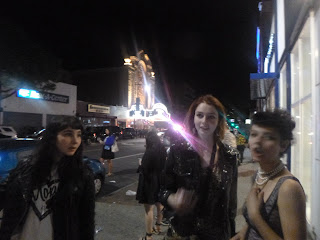 Posted by Benjamin Shepard at 10:23 AM