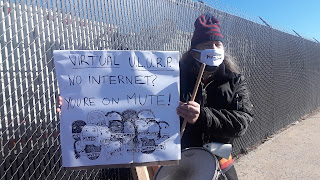 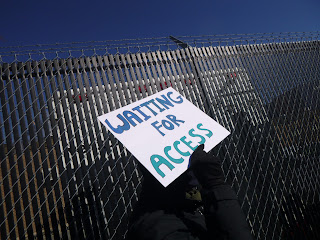 “We are pleased that the Court has maintained nearly all of the TRO today. Certification of the ULURP

Application remains barred for the time being. The Court allowed for the City to release the ULURP

Application, which we agree is helpful for public review,” said attorney Jason Zakai of Hiller, PC.

“Our clients look forward to continuing their efforts to obtain meaningful public access as the case continues,”

As part of her narrow ruling today, Judge Levine required that the de Blasio Administration release the full

rezoning application to the public, and has asked for the parties to come up with “creative solutions” that

plan for public hearings. Justice Levine has left in place a restraining order dating back to January 15th that

stops the city from certifying its rezoning application. Only certification will trigger the start of ULURP.

What it All Means

hold virtual-only public hearings on the Gowanus rezoning,” said Jack Riccobono of the Voice of Gowanus

application to the public, and stops the city’s attempt to stifle full, fair and equitable community participation during the public review process.”

“We’ve said it for months and it’s clear from today’s decision: our concerns here in Gowanus about issues of

access and due process are real. Virtual public hearings in their current form are not sufficient under city law

and under-resourced. As the legal process moves forward, Voice of Gowanus has vowed to

continue the fight to protect our democratic institutions and to make sure the city follows the law, so

that all New Yorkers can have their voices heard during the public review process.

Voice of Gowanus
http://www.voiceofgowanus.org/
Posted by Benjamin Shepard at 1:31 PM