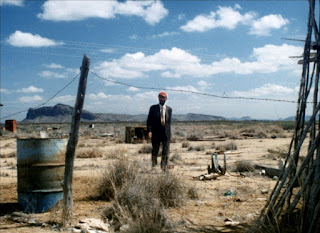 There is a scene in Wim Wenders' Paris, Tx when Harry Dean Stanton walks into a peekaboo both to talk with Nastassja Kinski, who is working inside.  He can see her but she can't see him.  He proceeds to tell a story about his life with her, before a tragedy, crazy, insane jealousy, love, loss, it all becomes too much.

Its one of the most chilling scenes in any film.  I was 14 years old when I watched the movie at the Inwood Theater in Dallas.   This was a golden Texas, a space only outsiders could see. I'd been there five years but could not really understand it.  But perhaps I was one of those outsiders?  I did not know.  But he pointed to something mysterious, something other worldly that we could all see if we looked hard enough, if we lived, if we cared, if we looked at the clouds, and walked through the dessert.

It was a moment when the horrors of living mixed with something exquisite, something beautiful. Sitting there in the theater on my own,  I felt moved.  Art was real.  Texas was part of something larger, something so much bigger.  But Harry reminded us, it was also something quieter, a voice we could all feel, we could all see and be a part of.

Thank you for that and so many other moments Harry. 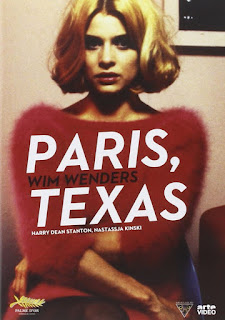 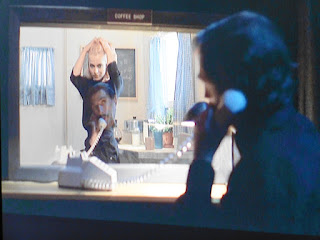 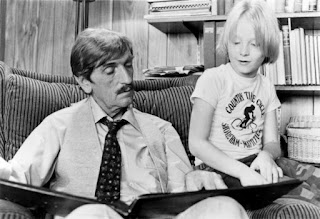 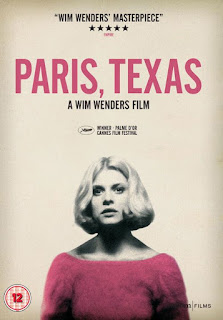 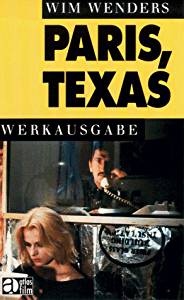 Posted by Benjamin Shepard at 9:08 AM