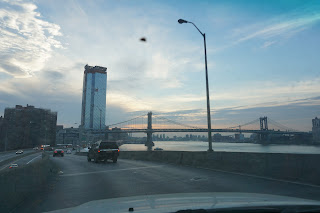 We were not out too late night before everyone was meeting at my house at 6 AM for our drive to Albany for court.

George and I met at Hank's Saloon on Atlantic and Third to talk it through. It seemed the whole Indypendant Staff was there to talk about things.

A honkytonk band was playing covers.

Isn't it sad this place is closing, noted George.
New York breaks my heart.
I am carrying a group of five people to Albany tomorrow for court.

Watching the bands play, we talked about labor and Cynthia Nixon, who everyone seems to love.
And goings on in Albany around climate.
Cuomo seems weak. But unions are scared and timid.
The discussion continued on the way to Albany the next morning, brainstorming about deep ecology and cities and ways to fashion a livable sustainable urbanism for everyone.
Cities would be better without these things, I noted pointing to the cars everywhere.
We listen to Alanis Morissette and Elvis Costello, a Band Called Death and the Talking Heads, discussing the uses and abuses of technology and deep ecology, cyborgs and suicide, Jackass and favorite professors at Bard.
Why didn't we get any media for our action?
Maybe we should have gotten arrested earlier in the day?
Maybe we were too polite?
But people are pushing him everyday on this, pushing the issues forward.
The trip to Albany was over before it started.
Not guilty, we were outta there.
Adjournment in contemplation for everyone.
I'm going to see Lizzo tonight.
Lets get going.  Drinking coffee, everyone was in good spirits, chatting all the way.
Community gardens and prefigurative organizing, there is a lot everyone can do.
That bridge is one of the most beautiful places in the world, noted Maggie.
What about the poor people's campaign?
Are you taking part?
The conversation is always the best part of these journeys, new friends everywhere, chatting away as we try to make sense of our moment in time.

Friday, May 4, marks the final court day for the “Albany 55” for their arrests at Cuomo Walk The Talk On Climate Event at the Capitol Building following Earth Day. Visuals and press conference planned outside the courthouse. 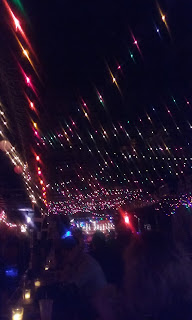 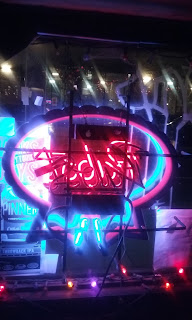 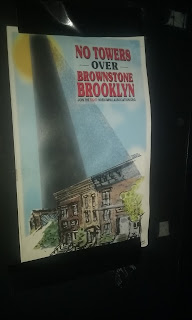 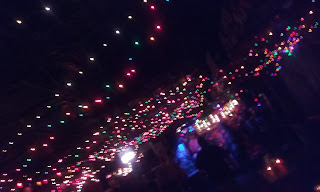 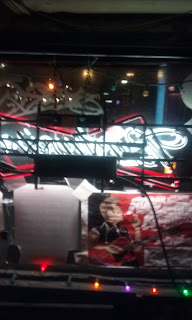 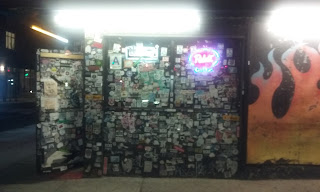 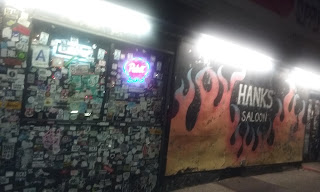 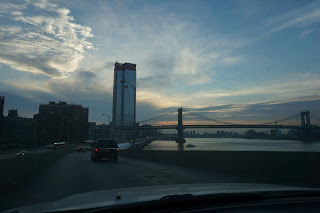 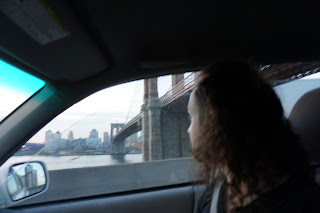 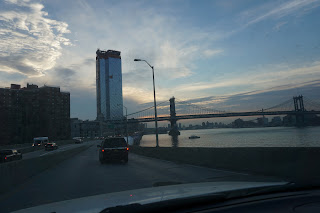 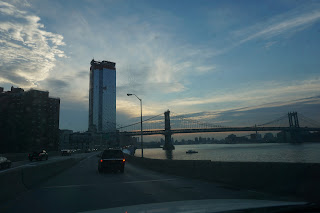 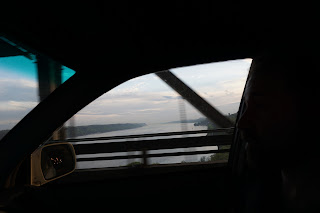 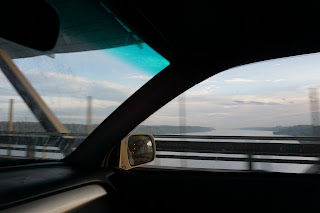 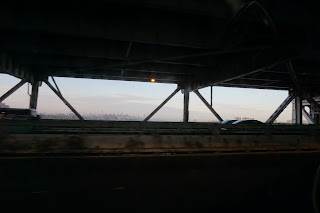 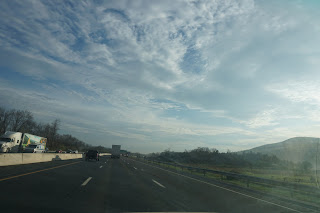 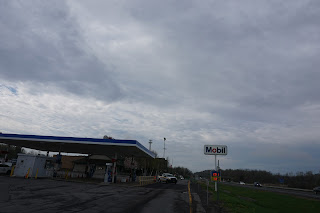 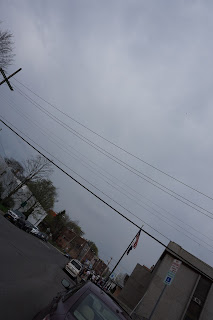 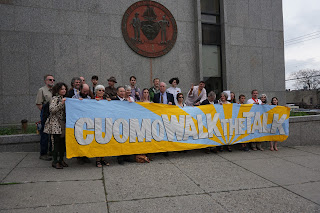 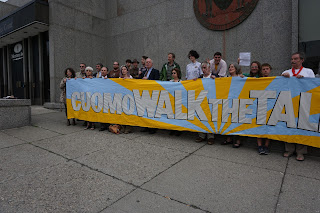 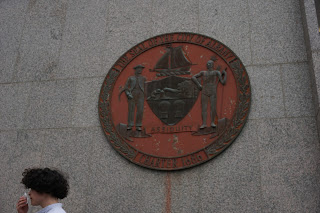 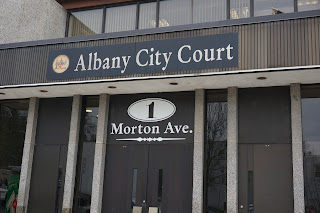 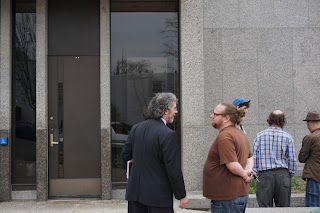 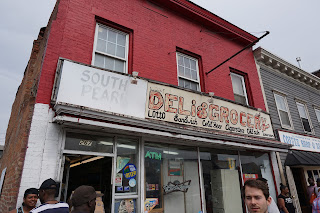 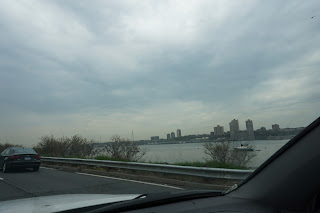 Posted by Benjamin Shepard at 1:10 PM