The Year They Had 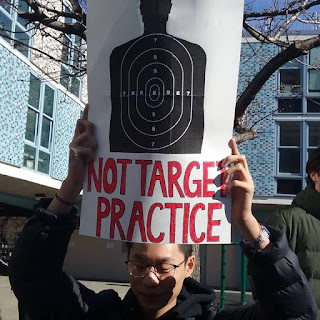 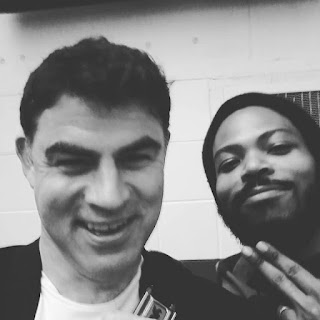 Finishing my last week of classes, I ran into a student who used to stumble into my classes late and sleep all class.  He was smart, knew the issues, but always seemed tired and unfocused, did not have a copy of the book.  But he kept coming, year in, year out, class after class.  At some point, he found his way into internship, where he was assigned to work with homeless youth. And he thrived. He seemed to understand them.  He was one of them.  Over time, his internship agency helped place him
in housing.  I ran into him in the hall the other day.

Are you close to graduating, I asked.

One more research exam and I'm done. If I can get through that I'm OK.

We snapped a selfie.

Other students watched their parents deported, or cried about the stress of the crumbling Deferred Action for Childhood Arrivals program.

Another student worked with women at Rikers, where jail does not provide tampons.  So she collected money from the tips she earned working till midnight at a bar to pay for them.

Another student worked with a foster care system full of kids, whose parents were lost to overdose, our social problems, trickling, meandering from one thing to another.

Two of the kids in Sunday school watched their dad deported, back to Haiti.

Another saw her dad detained, held in handcuffs, after being picked up by ICE.

Another watched her dad assaulted for speaking Spanish on the phone.

Students watched their classmates show up with guns, opening fire on them.

They walked out of school across the country.

They got arrested in front of the white house.

They learned to sing together.

Some pointed their rage outward, others inward.  Some poured into the streets in collective rage and passion; others checked out.

One 15-year-old jumped off a building, collapsing from the 16th floor, leaving a whole class of 9th graders in shock, the pressure just too much to make it worth while.

And others kept going, creating spaces, mosh pits where they slammed their bodies against each other.

And we talked it out.

Some sat quiet; others shared their stories.

Our students are the collateral damage in our war on the poor, the immigrants, and social welfare policy.

The students in my policy class presented on the Volstead Act, the Clinton Crime Bill, The Clear AIR Act, No Child Left Behind, NY Universal Health Care Act, the 'Death with Dignity' bill and so many more. A subtext of the class was the question about what can be done about criminal justice policies that seem to set up youth of color to fail, three strikes laws, mandatory sentencing, etc.

"I pray my 13-year-old son will not find himself in solitary," confessed our final presenter.

The students of the world are seeing a lot. And they are responding the best way they know.
We should all thank them. And give them a hug. They've seen a lot. 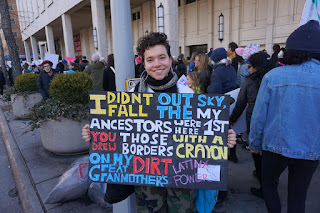 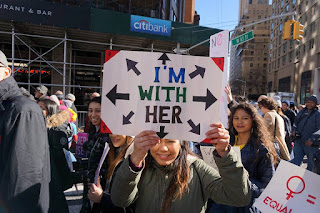 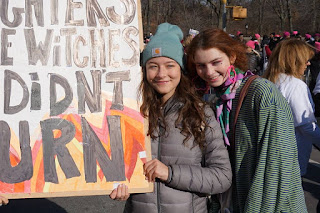 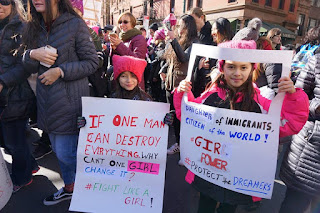 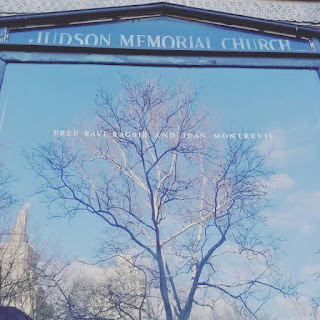 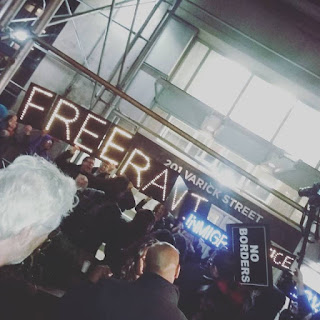 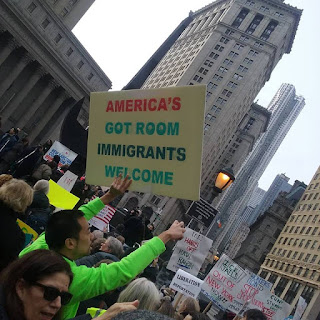 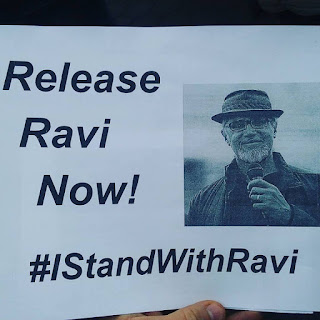 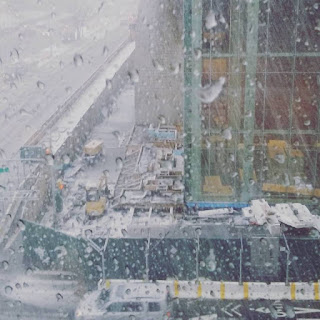 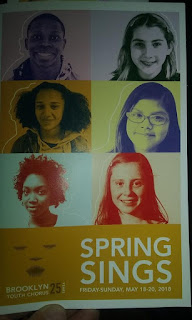 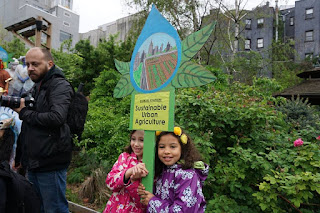 As my friend Kate, who works with runaway homeless youth writes:

1 hr ·
This time of year I feel like I should be planning parties and fun stuff for the youth for Pride, but instead I am on my way to set up for a client’s memorial. Because our kids die. Not shot at school, but overdosed, or by suicide, or dead from AIDS or another health condition that was diagnosed too late or treated too haphazardly by our struggling health care system. They die from the kinds of things unsupervised young people do, like Willie, who was riding on the outside of a subway car, or Caspar who was riding his skateboard at 1am when he was hit by one car and then run over by another. They die at the hands of the police, or a hate filled bigot, or a violent lover or an angry trick. Our kids die so often that the rituals of mourning have become routine, a series of steps we follow like second nature, cuing up the favorite songs, printing out the photos, inviting the friends, the ones they walked the streets all night with and the ones they shared a room at the shelter with. And while the City gears up for the big gay party, some of us keep fighting to keep the next kid from dying.
Posted by Benjamin Shepard at 6:15 AM